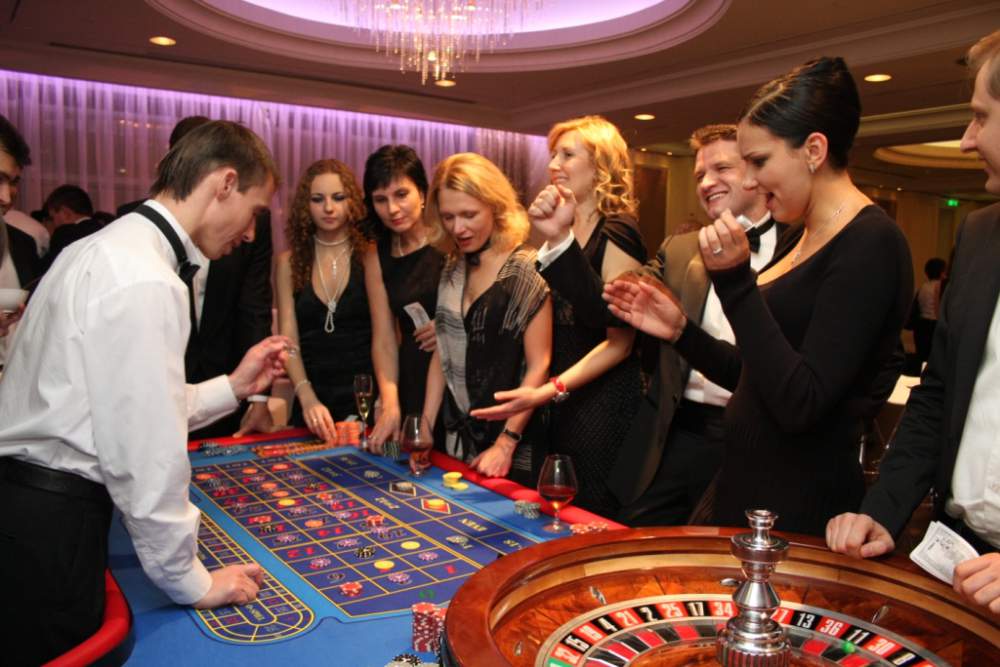 Gameiomisa games development studio, content distributor and content aggregation company that has developed a leading platform for third-party games. This includes both original titles and commissioned content designed from the ground up for iGaming operators.

Gameiom focuses on providing innovative gaming content, backed by advanced technology, that provides solutions for some of the biggest names in the industry.

Gameiom has two objectives at the core of itsoperations. First, to deliver an industry-leading content aggregation platform that allows games developers to access the market and to grow their presence within it. Second, to design gaming content that excites, engages and delivers unforgettable playing experiences to users across the world. With offices in the UKand Gibraltar, Gameiomisnow a global player in the iGaming market!

A key moment in Gameiom’s development came in 2018, when it was acquired by AGS, which is a technology company providing a development platform for many of the world’s largest online gambling operators.This deal was worth a reported $5m when it went through in June 2018, which shows just how keen AGS wasto acquire it.

AGS has partnerships with a number of industry-leading games developers and operators.With this acquisition, the Gameiom catalog of titles was added to an AGS library that now hasmore than1,000 casino games. This has significantly increased Gameiom’s place in the iGaming sector as a whole and has helped the company to reach new heights in terms of itsreach and impact.

AGS acquired Gameiom as it wanted the provider to serve as a launchpad for itsnew iGaming division within itsinteractive business segment. So far, this partnership has proved successful. It has partly been helped by the retention of the original Gameiom development team. It has shown that it iswell-worth the $5m in cash AGS paid for it!

As part of itscommitment to player welfare, Gameiom is fully licensed and regulated by the UK Gambling Commission and the Gibraltar Regulatory Authority. Itcurrently has a global team spread across Gibraltar, the Isle of Man, Macau, England and Ukraine, all of which are hubs for iGaming development!

As Gameiom is primarily a platform for delivering iGaming content, itscatalog of games is fairly slim.

As a licensed iGaming aggregator and content provider, however, Gameiom has been involved in distributing content for some of the leading development studios in the iGaming sector. This includes the likes of Ainsworth, Gaming Realms, Reflex Gaming and 1X2 Network, among many others.

In fact, it was precisely these partnerships that made Gameiom such an exciting prospect when it was acquired by AGS in 2018.

Through these partnerships, Gameiom has helped to deliver more than 100 live games as well as more than 1,000 live casino games.

As it is a company that primarily focuses on delivering technological solutions for game development studios, Gameiom has not won any notable industry awards since it was set up in 2016.

However, despite this, through itsaggregator and content delivery platforms, it has had the opportunity to work with award-winning game development studios such as Gaming Realms, Reflex Gaming and 1X2gaming.

Following its acquisition by AGS in 2018, Gameiom has continued on an upward trend. With more partnership opportunitiesthan ever before, we can expect to see even bigger things from Gameiom in the online casino world in the near future!